We have long campaigned to be a #FurFreeBritain and whilst the majority of the public is very much behind us and other NGOs we still can’t proudly wave that flag. But this week the former CEO of the British Fur Trade Association, Mike Moser, has spoken out about the horrors he has witnessed in his time at numerous farms across the globe.

The farms he visited may not be on British soil (fur farming was banned in the UK in 2000), but the UK still imports foreign-farmed fur including fox, rabbit, mink, racoon and chinchilla. It is this action which many, including Moser, are calling out for being “inconsistent, ambiguous, and hypocritical”. Moser has now spoken out and appealed on the Prime Minster Boris Johnson to “stop this cruel practice and to ban the sale of fur now.” In the weeks when animal welfare legislation is under the microscope reviewing what it will look like when the UK finally leaves Europe it would seem now was the time to finally enshrine an outright ban on the sale of all fur products.

Fur is no longer a fashion accessory, it has long fallen out of fashion and as your overwhelming support for our Wear it Kind campaign demonstrates you too believe that we can have more compassion in fashion by seeking out animal friendly options.

Thousands of you have joined our calls for a #FurFreeBritain and shared our messages across social media about the horror stories that emerge from fur farms around the globe. We’re now hoping that we could be at a pivotal point of finally seeing the scales tipping in the favour of animal welfare, and Britain firmly closing its doors and its shores to fur.

Back in Australia, we are also calling for a #FurFreeAustralia. Join our call now. 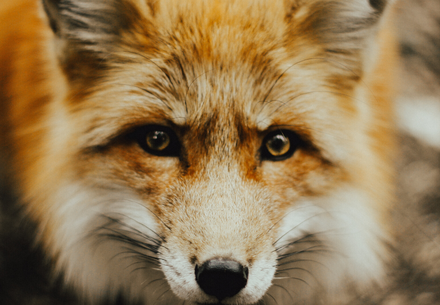 UK: Are You Ready to #WearitKind?

FOUR PAWS UK is very excited to announce it is joining the global Wear it Kind movement! 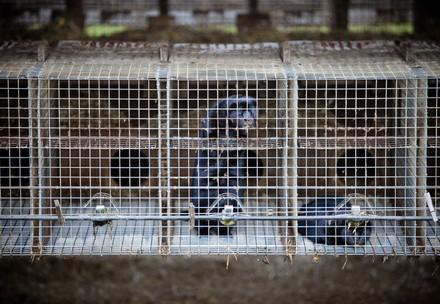 An ugly trend fur in UK

Could Fur Be Making a Comeback in the UK?