A new 2019 YouGov survey has found that one in three Australians prefer fashion brands which prioritise animal welfare. The research, commissioned by animal charity FOUR PAWS, found awareness of animal cruelty issues is much higher among millennials (69%) than Gen X (57%) and baby boomers (45%).

It revealed only 55% of Australians are aware of animal cruelty in the fashion industry, but of those that did know, 93% were concerned about the animals used within at least one fashion category.

The survey of over 1,000 people found Australians are concerned about animal welfare in industries that supply items directly for the fashion industry, specifically fur (75% surveyed reported concern), exotic leather such as crocodiles and snakes (66%), domestic leather such as cows and sheep (55%), down (54%) and the wool industry (39%).

Posted on September 2, 2019 by Elise Burgess 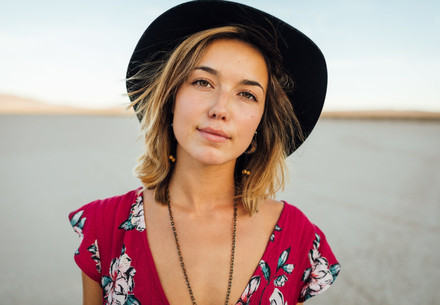 Video: Why Wear it Kind?

What do Australians think about animal welfare in fashion? 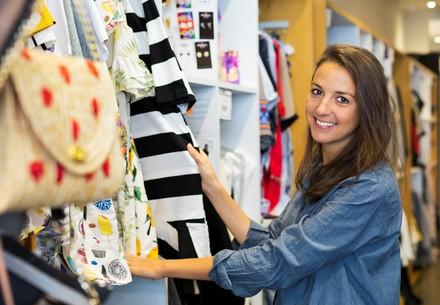 Good On You app

Download the Good On You app – to find brands that match your values across animal welfare, Labour and Environmental Protection Issues