The goats used to produce cashmere are curious, social animals that originated from the Western Himalayan region of Kashmir. They are known for their ultra-fine, soft undercoat which is commonly used to produce high-end clothing such as sweaters and scarves.

But the delicate beauty of cashmere hides an ugly truth.

Around 90% of the approximately 20,000 tonnes of Cashmere produced each year comes from China, Mongolia, and Tibet, and more than one hundred million goats are used in the process. Many of the goats’ basic needs can be neglected, and they repeatedly suffer a painful and stressful shearing process which involves the goat’s legs being tied together before the undercoat is removed with a sharp comb which can pierce the goat’s skin causing pain and infection.

Being forcefully held in a recumbent for the duration of shearing is particularly stressful for pregnant goats and can cause physical harm to both the nanny and the unborn kid.

If the goats are shorn during cold weather, some may die due to the sudden exposure caused by removing their undercoat.

What are we doing?

We are exposing the ugly truth behind cashmere and working with fashion brands to ensure they are sourcing ethical products that haven’t involved harm to animals.

We have assisted with the development of certification initiatives to help ensure the welfare of Cashmere goats.

We are building a global movement of people who are taking the Wear it Kind pledge and demanding kindness, traceability, and accountability in fashion. 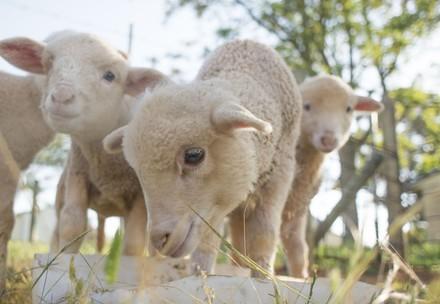 Sheep are complex creatures whose needs are often neglected 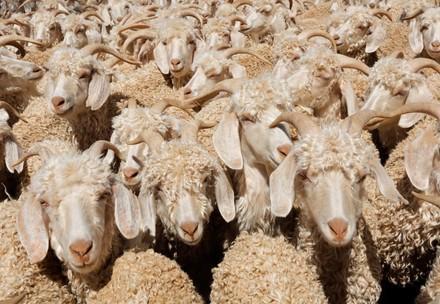 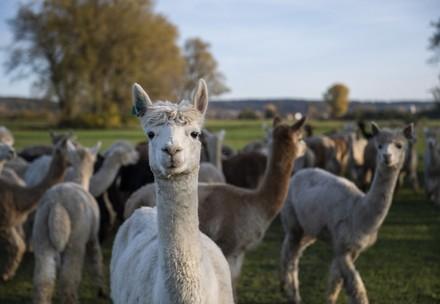