Breeding animals for their fur is inefficient and highly energy-consumptive. Claims that fur is sustainable have been debunked and the fur industry has been penalised several times for misleading advertisements making claims of sustainability[1].

To make the raw animal skins suitable for fashion, heavily toxic chemicals such as chromium and formaldehyde are used to keep them from rotting. This is known as fur ‘dressing’ and is similar to leather tanning.

Extensive international research has pointed out that toxins in fur pose a serious health risk. High levels of chemicals as formaldehyde and ethoxylates are found in most fur trims, which can cause allergies, cancer and hormonal imbalance.

Similarly, studies that have addressed the environmental impact of the fur industry refute claims that fur is ‘green’ or preferable to other textiles[4].

Fur is far more damaging to the environment in comparison to other textiles, including synthetics[5].

The hunting practices of the fur industry also negatively impact on biodiversity. The use of indiscriminate traps present a major threat to the survival of many native species, some of which are classified as endangered or threatened.

What’s more, animals such as the American mink and raccoon dogs, who were introduced in Europe for fur farming, are now listed as invasive species and a threat to native animals across Europe. See here.

Claims that fur is a natural and sustainable product are thus fiction instead of reality. The production of fur is intensely polluting and requires a lot of energy.

Overall, great strides are being made to improve the sustainability of a wide range of materials and develop new ones, from plant-based fibres through to synthetics[8]. There are both new technologies and new eco fibres being developed or already entering the market with potential for widespread use. But there are no such viable options for fur because factors such as feed, manure and dressing of fur and the associated pollution cannot be eliminated.

The Frightening Reality of the Fur Industry

Cruelty, COVID-19 and changing times – FOUR PAWS report calls for the end of Australia’s support of fur farming and its zoonotic risks 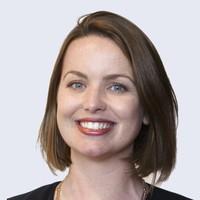 For over a decade, Elise has worked in the Australian animal welfare sector, writing and editing research reports on animal agriculture industries and heading up major animal welfare campaigns, with the goal of helping to create a better world for animals. 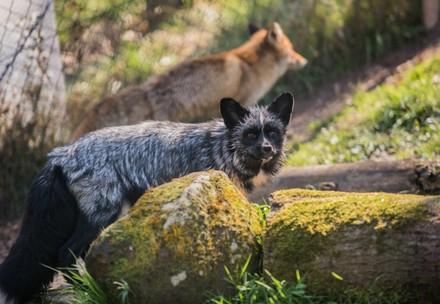 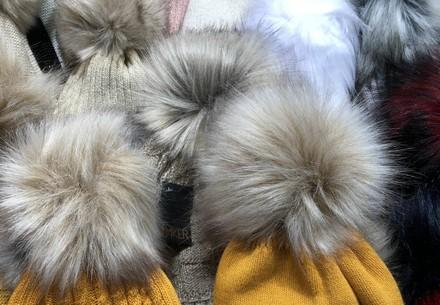 Real or Faux? Be careful of deceptive fur labels

FOUR PAWS fur investigations reveal mislabelling and deceitful practices, with tips on how you can spot the difference 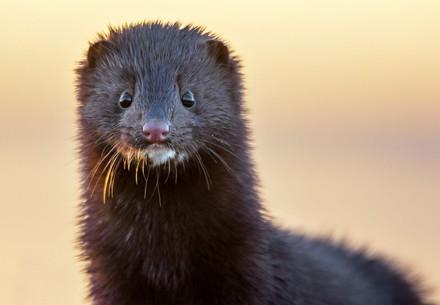