Asking questions about ethical fashion, clothing supply chains, and the truth behind your clothes, can be a daunting task for anyone. The time of guilt-free impulse purchasing seems to be coming to an end, with lots of discussion about ethical fashion. But what does this mean for someone on the street? The team at FOUR PAWS Australia wanted to find out, is ethical fashion just a fad, or are Aussies thinking about these issues on their shopping trips?

We went into the Sydney’s Central Business District to ask people: What does ethical fashion mean to you?

Note: Any advertisements that may appear during the viewing of this video are unrelated to FOUR PAWS. We assume no liability for this content.

YouGov Poll: So what do Aussies and Americans think about animals used in Fashion?

Those who say they are concerned about animal welfare in the fashion industry in general (37%) are more likely to:

In the United States, the 2019 YouGov poll results showed similar findings to those seen in Australia, with 53% of Americans saying they are aware of animal cruelty issues in the fashion industry. In addition, for those who are aware of cruelty issues, 87% are concerned about the welfare and treatment of animals in at least one area of the industry.

Similar to results Australia were also seen with Millennials in the U.S., showing them to be more aware and concerned about animal welfare, and more likely to change their purchasing behaviors because of it, compared to other generations. Overall, it’s apparent that the more people become aware of what happens to animals in the fashion industry, the more concerned they are about their welfare and treatment within the industry.

"Considering the outcomes of these poll results, alongside the increasing interest in growing the animal-friendly movement, it’s clear that brands should feel compelled to prioritise transparency and reduce both business risk and risks to animal welfare."

FOUR PAWS welcomes the opportunity to collaborate with brands to achieve these aims and will work with consumers and brands alike, to drive these desperately needed change needed for animals.

Alongside fellow animal lovers, we will help to lead a movement towards animal-friendly fashion, so that brands become more transparent, and consequently more responsible for the welfare of animals within their supply chains. 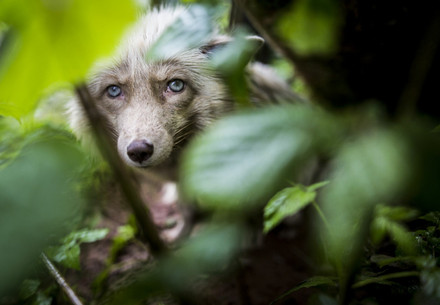 The future of fashion?

The rise of animal-friendly trends in Australia 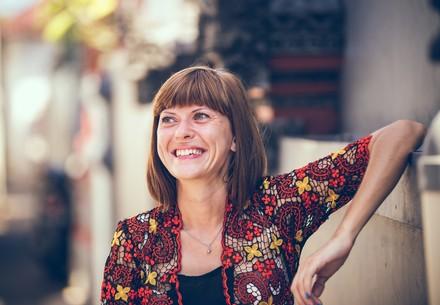